As a college student (and despite studying Engineering), I’m occasionally required to write paper for class. Sometimes they’re simply one-off papers that only need to be a page or two (like for my Ethics class), in which case it doesn’t really matter what I write the papers in or whether I back them up in any meaningful capacity. In theory, if the worst happened and I lost the file, I could rewrite it in a couple of hours and it wouldn’t be the end of the world. The lion’s share of the effort invested would have been on the ideas, and a similar paper could be rewritten in even less time.

This only applies to garden variety “What do you think about X?” questions. I am definitely not so cavalier about lengthier papers, which seem to come up once a semester. The legendary tales of graduating seniors or graduate students losing final copies of their theses fill me with dread, and so I seem to compulsively hit Ctrl + S every half minute or so when editing documents. But what can one do against such calamitous events? It’s not as if we get two weeks’ notice that a disk will fail. Compulsively uploading half-baked versions of things to Dropbox would get tiring pretty quickly.

Actually, there is a way to accomplish this automatically. (I sometimes do this when I don’t feel like bothering with the method I describe next.) Many are familiar with using Dropbox (or OneDrive, or Google Drive) as cloud storage. But not everyone knows that it’s possible to download a program from each of these companies which creates a folder on your computer which automatically live-synchronizes to its respective cloud. (I currently keep two on my computer, Dropbox and OneDrive, so I can have one which I don’t use.) Then, instead of writing your document in your Documents folder (which tends to be people’s default), you write your document inside that synchronized folder. Every time you save (or shortly thereafter), the document will be magically pushed into the clouds. (Just be warned that the process which keeps its eyes peeled for changes to the folder also tends to drain battery life rather quickly on laptops, or so I’ve heard.)

A powerful feature which not many people seem to be aware of is that many of the cloud storage providers also provide versioning, too. Accidentally save over your essay with a cat poster and lose hours or days of work? You can usually go into the cloud and ask for the previous version of your file back. Take, for instance, Dropbox’s Packrat feature. For free, and automatically, every file gets a 30 day history which can be unwound as needed to recover lost or otherwise FUBAR’d files. For a cost, it can be an indefinite history. This is nice for the paranoid, but I imagine most people who accidentally overwrite a file will realize before a month passes.

However, even this may not be enough for the truly demanding writers (ie my friends who are writing their senior theses, a yearlong endeavor). When someone needs to juggle half a dozen different concurrent edits of a lengthy paper and keep track of both differences between major drafts and incremental changes within those drafts, relying on cloud versioning as a nifty hack simply won’t cut it. 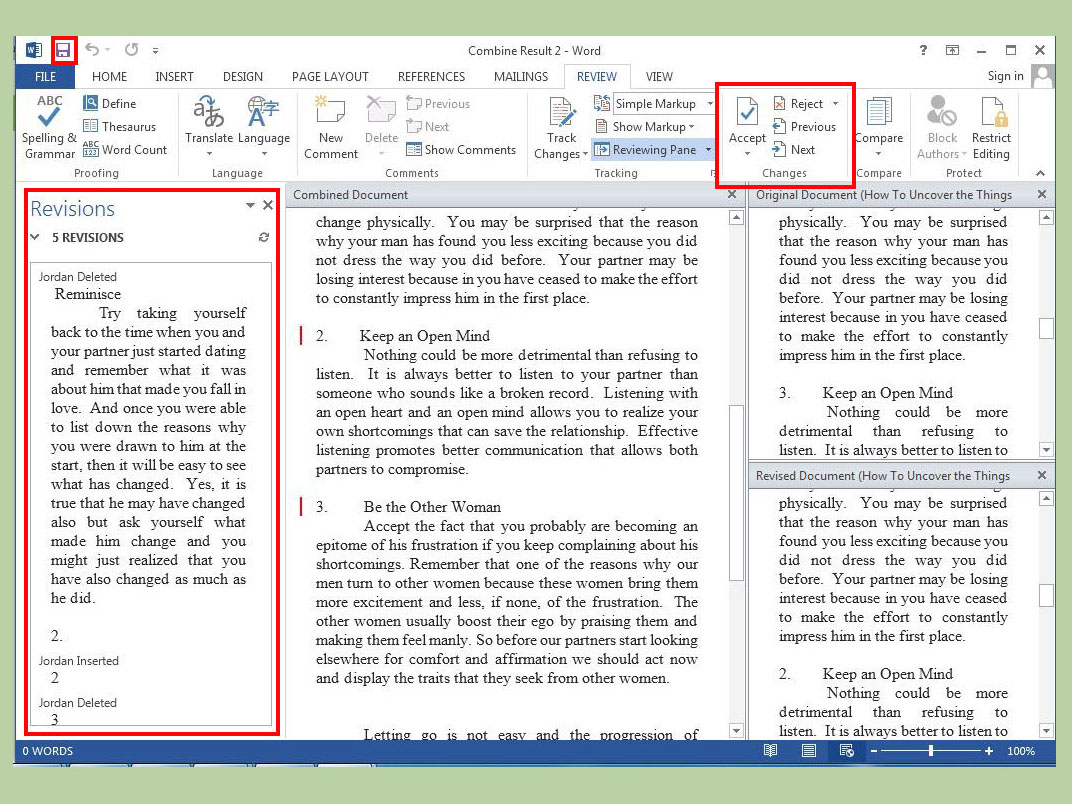 When I write extended length papers, I personally rely upon a tool which offers full granularity between both incremental changes as well as major drafts: version control systems (VCS for short). In a VCS, whenever a user wants to create a snapshot of a directory, a user “commits” the directory into the VCS. However, a user can actually have multiple concurrent “timelines” of a directory. (These are called different names in different systems, but since I like the “Git” VCS I’ll use its term: branches.) The best part is each branch can exist concurrently, be merged back into a ‘master’ branch, but still be continuously developed independent of other branches. I actually learned about VCS from my programming adventures, but it’s so powerful there’s no good reason it can’t also be applied to writing documents which need granular control (à la theses). Also there are nice tools which can visualize the state of the versions of the directory, as in the beautiful example below by Vincent Driessen.

As evident in the diagram, different branches can be spawned off and merged back in freely. This can be especially useful if you want to consider taking a paper in multiple different directions from a common base, and end up needing to reconcile them all back into a common starting point.

This actually happened to a friend of mine sophomore year. He was publishing an academic paper to be published in a peer-reviewed journal, and his adviser actually micromanaged him so closely that he was juggling half a dozen different drafts of his papers at every stage of the process. At the time, he didn’t know about VCS, and so he struggled to manually keep track of the different versions of his drafts, which became an exhausting exercise. As each draft was finished, the adviser returned its predecessor-by-two covered with edits. He then needed to reconcile the new draft and the old draft while moving forward with another draft which then had to be reconciled with the then-current draft. As he later told me, he would have killed to have known about VCS then.